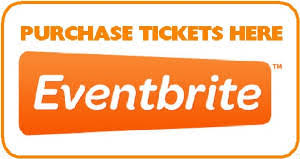 Hosted by @UpComedyShows, join us again at the IB Public House for another night full of belly laughs, craft beer specials and award-winning live music!

——————————————————————
JAMARIO MCCLAIN BIO:
“Jamario McClain stand up comedy shows off his charismatic delivery and very high energy. Every time he touches a stage he’s a comedic force to be reckoned with. Jamario brings variety of comedy to the masses. He does clean comedy shows at hospitals and nursing homes around Los Angeles and Orange County. You can see him performing regularly at all the major clubs in Los Angeles including the Laugh Factory, The Comedy Store and the Ice House Comedy Club. Jamario has appeared in various TV and Film projects, with his most recent big screen role being in the Gary Gray N.W.A film “Straight outta Compton” released in August 2015. You can also catch Jamario on season 3 of the hit stand up comedy series ‘Laughs’ which airs on FOX and Hulu. ”
——————————————————————
ABOUT MARUJAH:
“A supergroup of sorts, Marujah has taken members from prolific latin alternative outfits to create a unique and fresh sound.Marujah exploded into the San Diego music scene in 2014 and has been relentlessly carrying its freak flag up and dow California playing shows with Julieta Venegas, Inspector, Johnny Vatos Oingo Boingo Dance Party, Panteon Rococo, Pato Machete,Bomba Estere0.”

THANK YOU TO OUR SHOW SPONSORS:
LINK: http://www.SpringValleyPawnShop.com

RSVP for a chance to win sponsor prizes, event merch or booze! 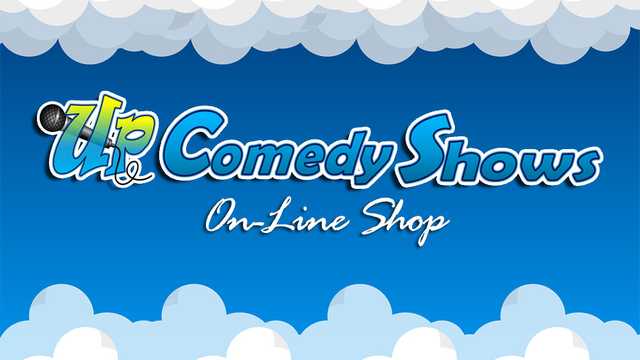